His Time with NOI

Death Threats and Attempts Against His Life 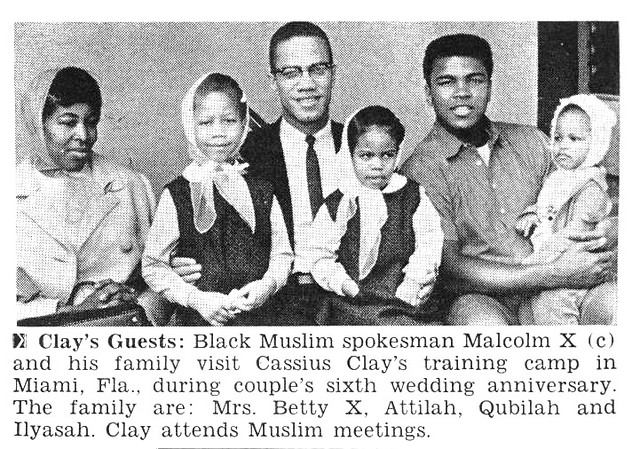 Theories Around Who Assassinated Him

Malcolm X is Influential to Many Organizations, Namely The Black Panther Party

The Ballot or the Bullet

Radical Social Theory: An Appraisal, A Critique, and an Overcoming by Graciela Monteagudo is licensed under a Creative Commons Attribution-NonCommercial 4.0 International License, except where otherwise noted.